The concept of groan and fold in live poker games is something that most people know about. 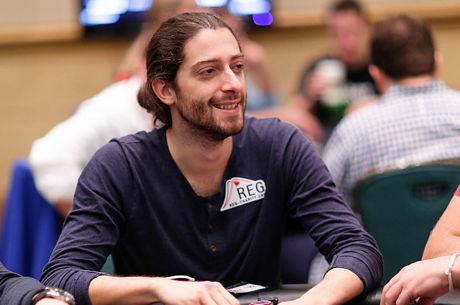 However, there are ways to use this strategy right, which is a way of letting go, similar to a crying call. There are times when flopped sets need to be folded or one has to bear it with a groan and allow their chance to go by.

The crying call is one strategy and so is a groan fold that needs to be used the right way in a live poker tournament. The latter strategy is about distracting you as your fingers flick the cards they hold and move towards the stack of chips. This poker technique is little known, but comes in handy in certain times. For instance, in a live tournament of $1000, a passive player might be limping along and when one looks at a flopped set they are holding, they are forced to limp along as well.

At a certain stage of a game one can try and take a call when some players are bound to fold. The groan fold strategy comes in handy when one has a flopped set and has to sit it through a round or two.

Indeed, these strategies are all about creating the right impression with the other players. Often, even if one has some lucky cards, they might want to give the impression of a limping position which can catch others unaware. This technique gives one time to assess the position of others as well as await their turn when things seem to have become more favorable. Indeed, the way a person acts, the sounds they emit or other physical expressions become important in a live game in ways that it can influence the thoughts and expectations of other players.