Poker Players Of Wichita Charged With Illegal Gambling Ops After

Two Wichita, Kansas poker players have faced the charge of illegal gambling, following an investigation of federal that involved their phones being tapped back in the year 2015. 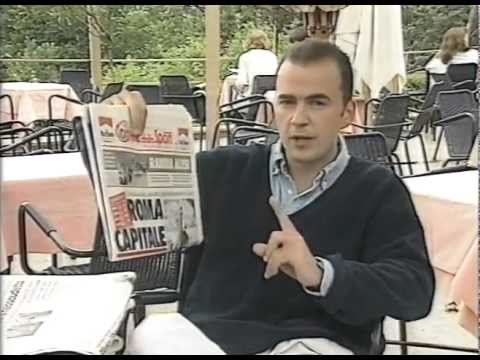 Danny Chapman, who is now 67 years old, has pleaded guilty to operating a sports betting ring of high stakes, along with one count of tax evasion. Daven Flax, who is now 46 years old, pleaded to two counts of operating an illegal gambling ring along with one count of making a false statement on a tax return. The pair was initially charged on the 9th of January 9, but the full details of the case were kept sealed until 12th of January. This is informed is shared in a press release sent out from Tom Beall office, the US Attorney.

According to the details shared in the release, Chapman took the responsibility of running an online sports betting operation from 2013 January to February 2017. He decided to work with a small team of five members, Chapman use to take bets from a selective group of clients and to complete the transaction, he use to take the help of websites hosted in Costa.

According to the documents of court, Chapman made upwards of $2,000 each day and bought a range of items with that cash, which including cars, in order to avoid paying the amount of $345,00 in federal income tax. Chapman, also saw $1.5 million of his profit by bookmaking seized by the FBI. This happened in a separate investigation into illegal poker games which was hosted by Flax.

Flax, on the other hand, in addition to working with Chapman on his business of sports betting business is held for invite-only high-stakes poker games at various business locations across Wichita.